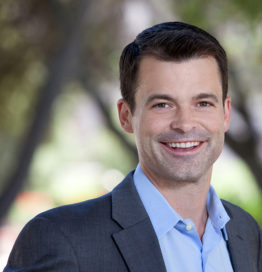 Director of Polarization and Social Change Lab at Stanford University

Robb Willer is a professor in the departments of sociology, psychology, and the Graduate School of Business at Stanford University. He is the director of the Polarization and Social Change Lab and the co-director of the Center on Philanthropy and Civil Society. The primary area of his research looks at the social and psychological forces shaping Americans’ political attitudes. He has a particular interest in techniques for overcoming polarization to build political consensus. He studies how political psychology findings can be applied to construct persuasive political messages. His research has appeared in a number of outlets, including Proceedings of the National Academy of Sciences, American Sociological Review, American Journal of Sociology, Journal of Personality and Social Psychology, and Administrative Science Quarterly. His popular writing has appeared in the New York Times, Washington Post, Vox, and Scientific American. He has consulted for the Department of Justice, the Environmental Protection Agency, the AFL/CIO, the Last Resort Exoneration Project, and a number of political campaigns.

How to Have Better Political Conversations