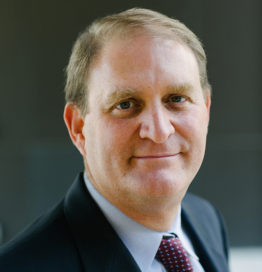 An award-winning teacher and nationally recognized constitutional law expert, Persily focuses on the law of democracy, addressing issues such as voting rights, political parties, campaign finance and redistricting. A sought-after nonpartisan voice in voting rights, he has served as a court-appointed expert to draw legislative districting plans for Georgia, Maryland and New York and as special master for the redistricting of Connecticut’s congressional districts. Most recently, he also served as the senior research director for the Presidential Commission on Election Administration, a bipartisan commission created by the President to deal with the long lines at the polling place and other administrative problems witnessed in the 2012 election.  The Report of the Commission is available at http://web.mit.edu/supportthevoter/www/.

The Ties That Bind? What Social Media Companies are Doing to Fight Disinformation and Weaponization of Their Platforms