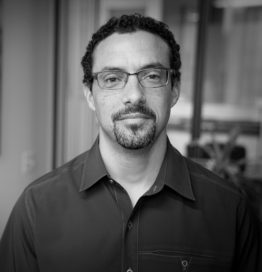 Co- founder and Executive Officer of Stand for Children

Edelman’s personal stand for children began during college, when he taught a six-year-old bilingual child to read. He then founded a mentorship program for middle school students and later served as an administrator of an enrichment program for children living in public housing.

Edelman was born and raised in Washington, D.C., graduated from Yale University in 1992, and attended Oxford University on a Rhodes Scholarship, where in three years (1992-1995) he earned master’s and doctor of philosophy degrees in politics. In 1996, Edelman organized Stand for Children’s historic founding rally in Washington, D.C., which was attended by more than 300,000 people.

Edelman lives in Portland, Oregon with his wife, Charese, and their twin sons, Elijah and Levi, who attend their neighborhood public high school.