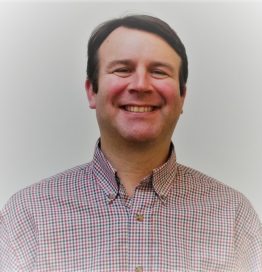 David V. Johnson is deputy editor, print, at Stanford Social Innovation Review. He is a former philosophy professor turned journalist with more than a decade of experience as an editor and writer. Previously, he was senior opinion editor at Al Jazeera America, where he edited the op-ed section of the news channel’s website. Earlier in his career, he served as online editor at Boston Review and research editor at San Francisco magazine the year it won a National Magazine Award for general excellence. He has written for The New York Times, USA Today, The New Republic, Bookforum, Aeon, Dissent, and The Baffler, among other publications. He has taught at Stanford University, the University of Michigan, and the University of Maryland, Baltimore County (UMBC). David earned a PhD in philosophy from Stanford University, a master’s degree in journalism from Columbia University, a master’s degree in classics from Cambridge University, and a bachelor’s degree in philosophy and history from the University of California, Berkeley. He lives in Berkeley.

Case Study: Businesses and Nonprofits Working Together to Help the Environment