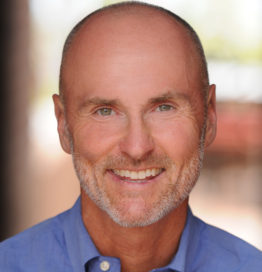 
Chip Conley joined the tiny tech start-up Airbnb nearly a decade ago after a successful career as a boutique hotel company founder and CEO. He was twice the age of the average Airbnb employee which earned him the title “Airbnb’s Modern Elder” who was as curious as he was wise. As the internal mentor to the young Airbnb CEO Brian Chesky, Chip got to see the value of intergenerational collaboration in a company that has now grown to be the most valuable hospitality company in the world. His bestselling book “[email protected]: The Making of a Modern Elder” is a testament to rethinking the value of having 5 generations in the workplace and why more companies are doing their best to encourage their older workers to stay in the workplace longer. Chip’s Modern Elder Academy has more than 2,000 alums who’ve come to the Mexican beachfront campus and MEA will be opening two campuses in Santa Fe, New Mexico soon.